When the RSPCA got a call about several rabbits who weren’t being cared for properly, the rescue sent a team of officers out to investigate — and when they got there, they couldn’t believe their eyes.Not only were 47 rabbits being kept in small, cramped, filthy conditions, but the rabbits were also Flemish giants, so a lot them were absolutely huge.

The largest of the bunch weighed in at around 18 pounds and was the same size as a medium-sized dog, “such as a Jack Russell terrier or King Charles spaniel,” according to the RSPCA.The rabbits were much too big to be kept in the cages they were living in and just weren’t being taken care of the way they deserved in general.

Once they were rescued, they were all looked over by a vet to make sure they were OK healthwise. 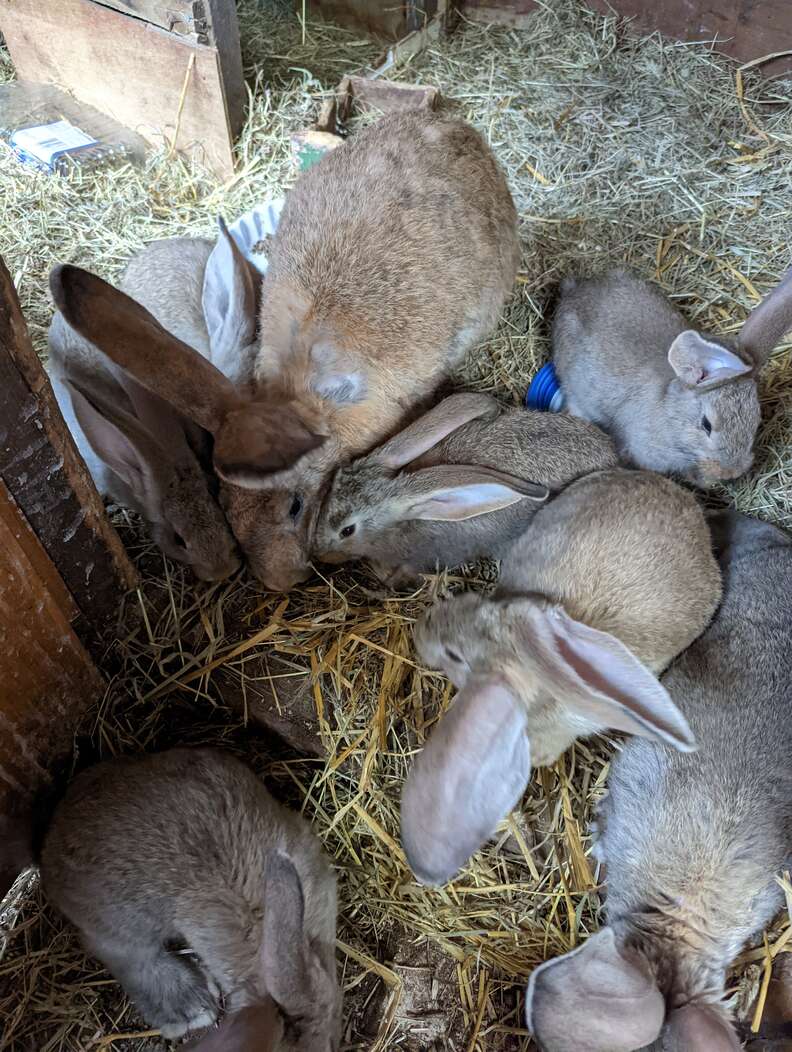 “These poor rabbits were living in cramped and dirty conditions which would have been very unpleasant for them, especially in the heat,” Trevor Walker, an inspector with the RSPCA, said in a press release. “Luckily a vet found they are all in good condition — one is on medication for weepy eyes and a wound on the back of his neck.” 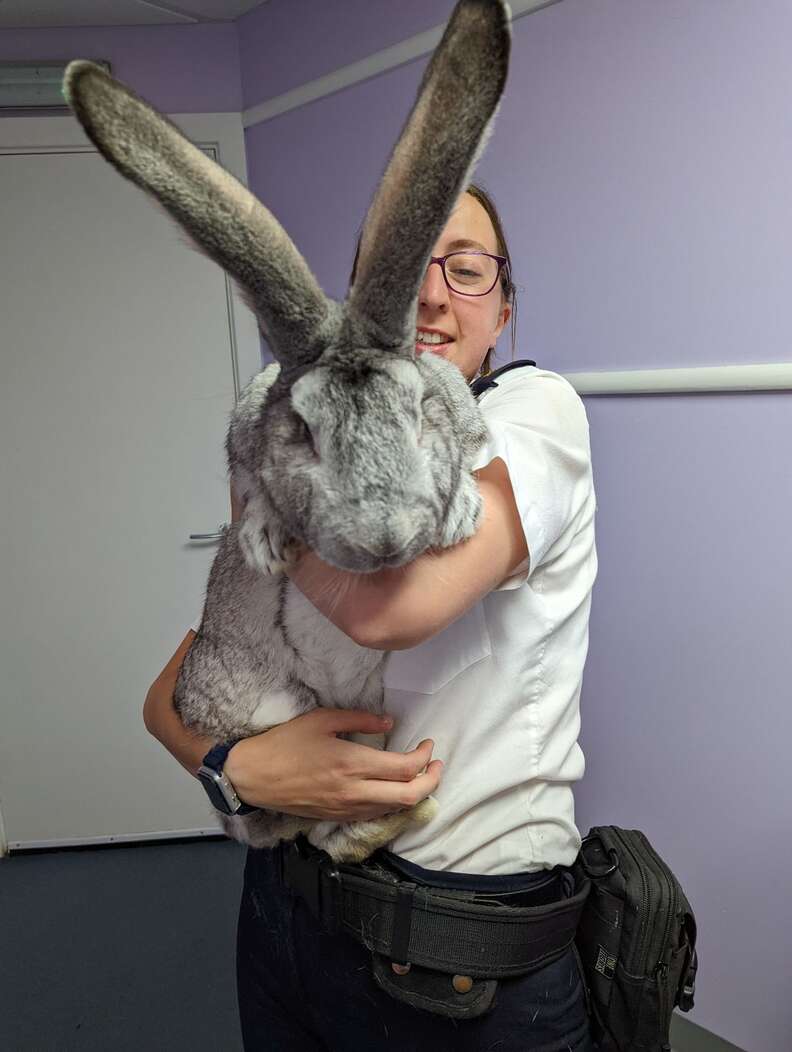 RSPCA
Other than some mild issues, the rabbits are all doing very well in the care of the RSPCA, and once they’ve had some time to settle in and decompress, they’ll all be put up for adoption.

“We hope they will find loving homes,” Walker said. “They will make good companion animals as they have a nice temperament.” 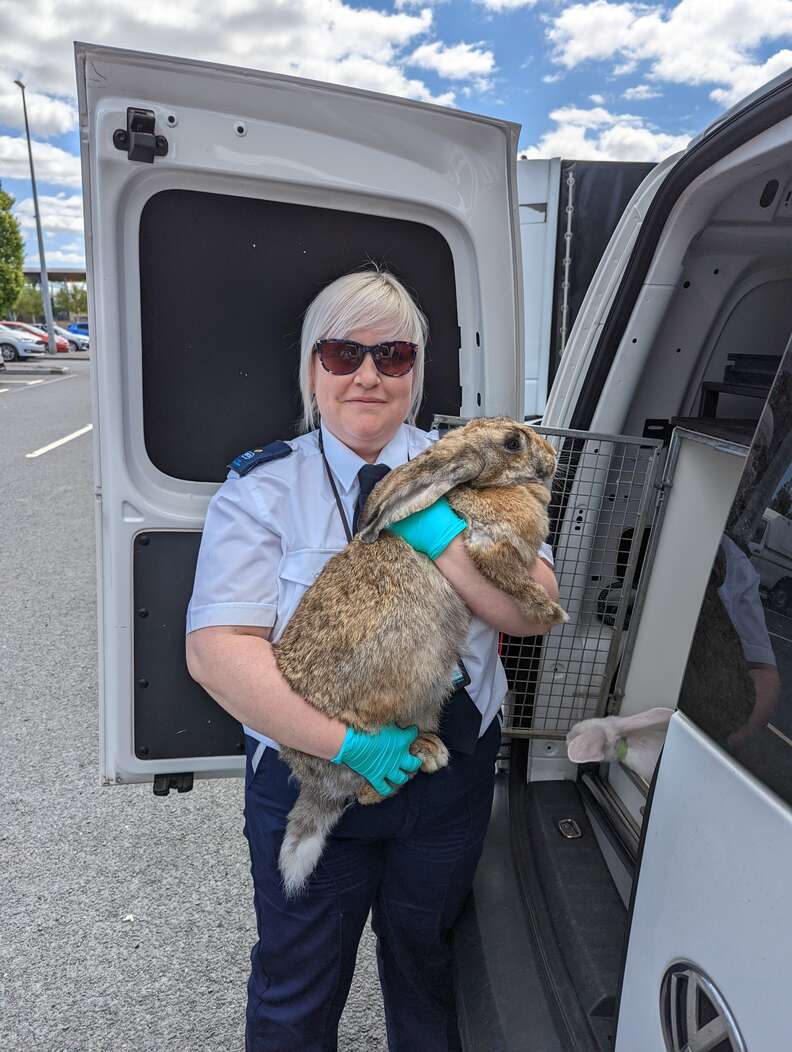 RSPCA
Some of the rabbits are definitely bigger than many people might expect them to be, but with the right research and attention, they’re sure to make wonderful additions to a bunch of lucky families. These cuddly giants need love, and they can’t wait to find their forever homes.